All ABOUT LUSTRE ROOFTOP

As downtown Phoenix’s only rooftop lounge, Lustre is a truly exceptional outdoor hangout, expertly balancing sociability with tranquility. The handsomely designed space of sleek surfaces and clean lines is inviting and modern. Our bar program offers a cool selection of libations, carefully crafted by our bar team. In the kitchen, locally sourced ingredients are composed into creative dishes that are flavorful and great for sharing. From cabana lounging to summer pool parties complete with a variety of local music, Lustre brings together everything we love about al fresco drinking in one illustrious setting.

A 20-year veteran in the culinary arts, Chef Peterson joins Hotel Palomar Phoenix from Terravita Golf & Country Club where he held the position of Executive Chef. Previous positions in his culinary portfolio include the Executive Chef for Wright’s at the Arizona Biltmore Resort, Executive Chef/Partner at Cork/Earnest Restaurant in Chandler, and Executive Chef at Superstition Mountain Golf & Country Club in Mesa. Earlier in his career, he served as the Chef de Cuisine/Executive Banquet Chef at the Boulders Resort & Spa in Carefree, and Lon’s at the Hermosa Inn in Paradise Valley. 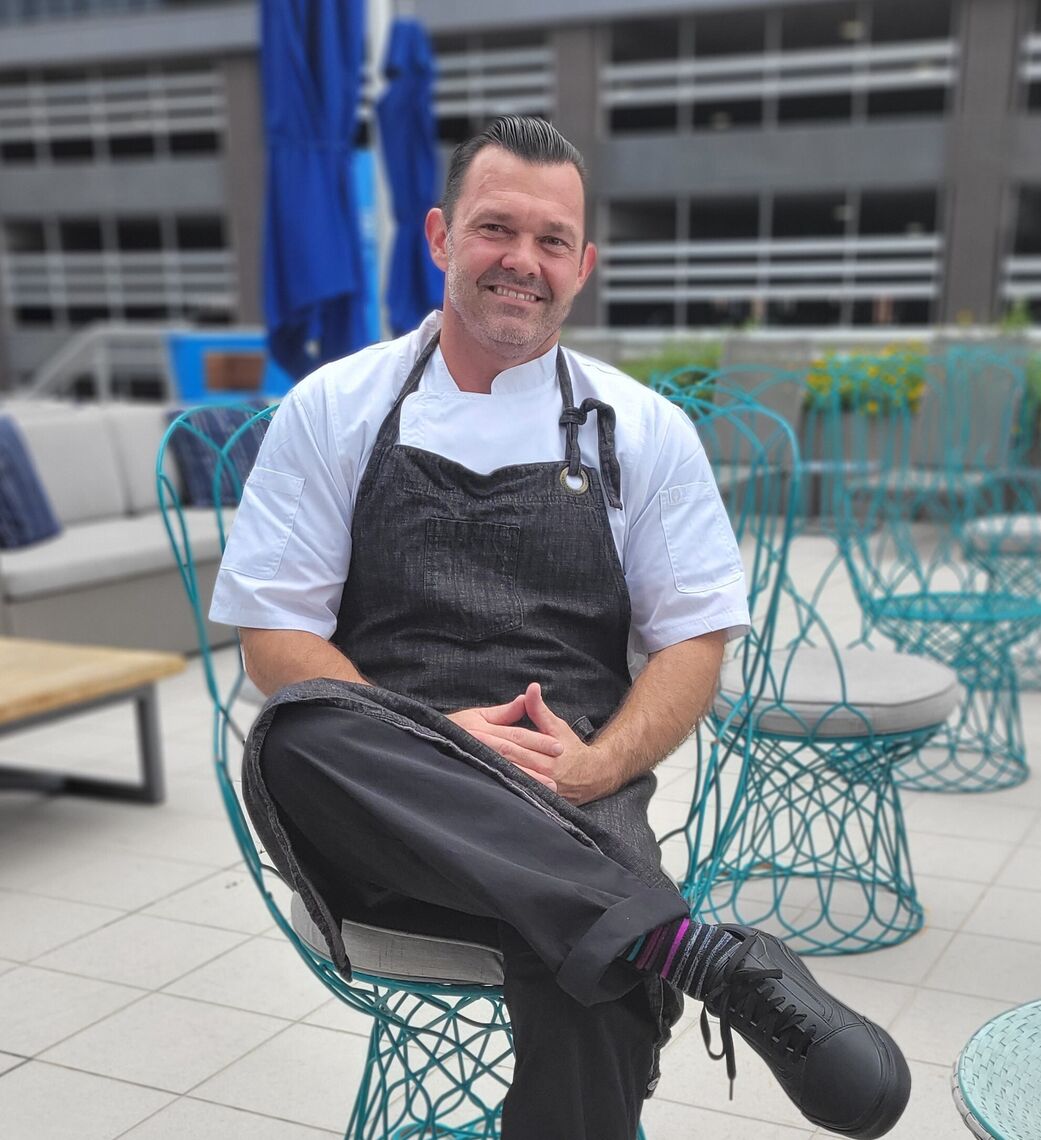